The Democratic National Committee has been attacking all opposition as vaguely Russian since before the party convention they rigged with white noise generators in 2016. Following the embarrassing defeat in the general election of their chosen one, they have sought to control the conversation with tools to eliminate any voice that opposes a very narrow politic they consider correct. 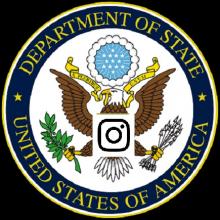 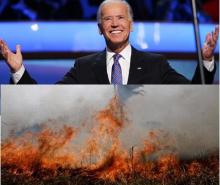 Censoring the entire government on the topic of climate change is one of the hallmarks of the Trump administration. It is also something that creepy Uncle Joe Biden can reach across the aisle and make a bipartisan hair sniff and handshake over. Yesterday, August 25th, Trump snubbed the rest of the G-7 by not attending the attending the climate change session of the conference. Just four days before, the Democratic National Committee voted to snub the American public by not allowing climate change to enter into the Democratic debates. 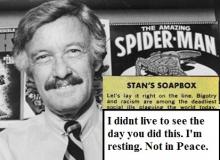 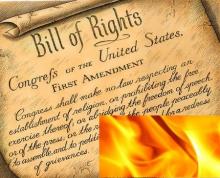 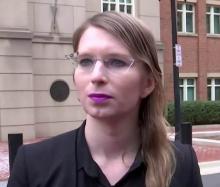 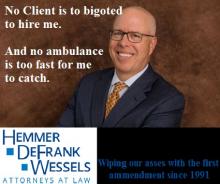 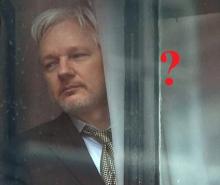 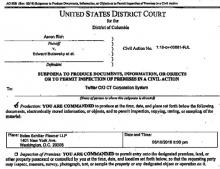