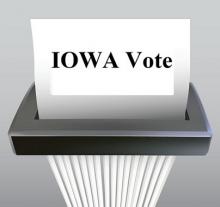 In 2016 the Iowa caucus was decided by a coin toss for Hillary Clinton. More correctly seven coin tosses of which Clinton won six. Perhaps Clinton used up all of her luck in those moments as successive coin tosses won by one party six times in a row happens 1 in 64 times. The votes in face to face meetings are re-tabulated at the state level and delegates are awarded by some method that is so far from transparent that in 2016 J. 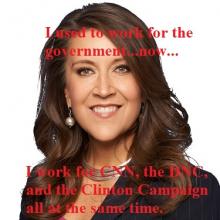 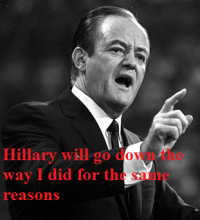