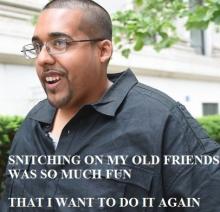 There are certain laws in America that are so important they are written into the actual articles of the constitution. They are mostly overlooked, until now as they were set to prevent things that are archaic practices from the middle and dark ages. Article I, Section 9, Clause 3 of the Constitution reads "No Bill of Attainder or ex post facto Law shall be passed". 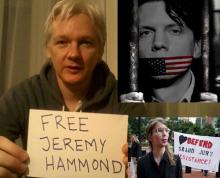 The internet is happy today because a few high profile and long incarcerated political prisoners languishing in the sprawling Bush-Obama gulag. No doubt many if not all of them were unjustly tried, convicted and given draconian sentences. Of the many pardons and sentence commutations Obama has recently passed out, the commutation of Chelsea Manning's insane 35 year sentence has gotten the outgoing president the biggest gold star from Centrist Democrats and the soft-left. 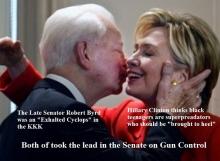