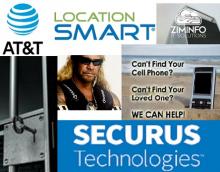 On Wednesday February 6th the Vice media machine, through their Motherboard tech news website, released a bombshell report after months of leaks, interviews and documents. The basics were that over 200 different bounty hunters were accessing supposedly 911-only real-time location data on phones of people they were hunting for about $1000 a pop. 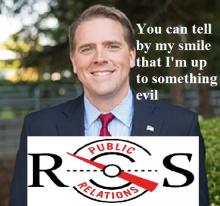 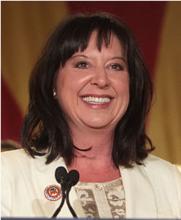 Most politicians, especially rich ones with a spare intern under their desk, keep their Wikipedia page clean, clear up to date a free of flags. Michelle Reagan is a Republican so there is no way there is not an intern under the desk, therefore they must have other duties. As a moderate Republican, she got lost her reelection bid in this year's primary, but she is still loyal to the party. 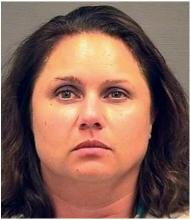 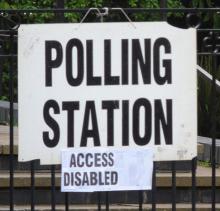 After disallowing registrations 53,000 from voters in mostly Democratic counties, 33,000 of them black, Georgia made more moves to suppress the vote in tarted and calculated ways. An additional 107,000 “inactive” voters were removed from the rolls on October 18th. At the same time, at least one bus load of African American senior citizens was stopped on the way to a polling place by police and election officials and turned back. 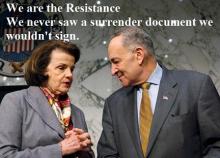 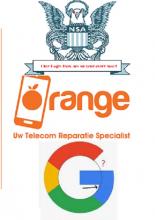