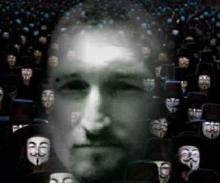 James Robinson was arrested on the night of May 8th. He was illegally held for seven days before his arraignment. His defense committee, after two weeks of attempts, finally got to meet with him. He did not even know that he had one. He did not know that money was being raised to get him something better a court appointed Attorney. The information he passed to his visitor was chilling. The amount of hours that went into getting someone to him was tremendous. 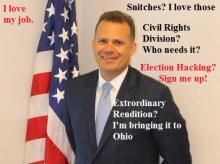 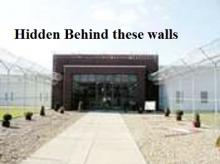 Although the Trump Administration seems to be able to “loose” 1500 children in ICE detention separated from their parents, this author has never seen someone charged with a crime disappear with so much obvious coordination between so many agencies. In our search for James Robinson, this author along with Robinson's prison welfare attorney, contacted five prisons in two states, all of which either refused to admit he was a prisoner, or gave false information repeatedly.