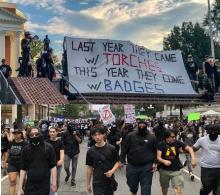 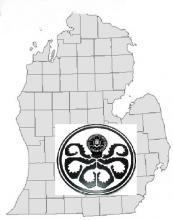 On May 21st, FBI agents showed up on the doorsteps of at least two rank and file activists involved in recent protests against neo-nazi groups. The two separate incidents were the ones that were reported, but this appears to be part of a trend and it is unknown how many other people may have been targeted and either were not home, or did not talk about the visit. The known targets include a Quaker pacifist who was recently arrested at a demonstration and a younger activist.

Hundreds of local residents gathered in Goodale park yesterday, August 14th, to express their sorrow and outrage over the death of 32 year old Heather Heyer and the wounding of 19 other anti-fascist protestors at the neo-nazi rally held in Charlottesville Saturday. 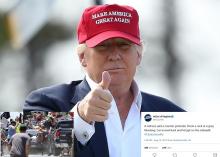 In the lead up to a planned nazi rally in Charlottesville Virginia today, August 12th, a huge outpouring of resistance to hate swept the community. In addition to hundreds of anti-fascist activists traveling there from around the country, local and student activists planned a weekend of events. Additionally faith leaders held anti-hate services and businesses refused to serve identifiable members of so called alt-right groups.