Meet the ICE agents, detention centers and corporations who profit from them in Ohio 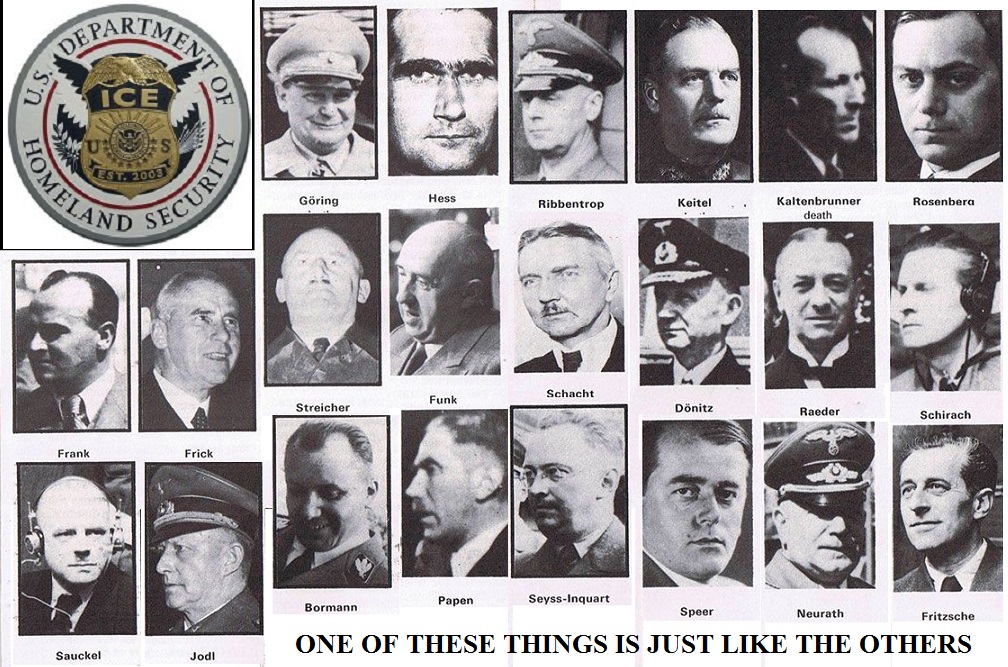 On June 30th and number of political groups are calling for a national day of action at ICE facilities around the country in opposition to America's growing network of public and private concentration camps for both adults and children. There has been public outcry at the seemingly ever growing list human rights abuses that America's government carries out against migrants and asylum seekers, sometimes handing out public dollars to private corporations for institutional physical, psychological and sexual child abuse.

While most people associate these facilities with Southern and Southwestern border states, Ohio is home to a few both public and private.

Two days ago, on June 19th, a list of 1595 ICE employees began circulating on the internet. The list of names was taken by searching linkedin for profiles of current ICE employees. The Mockingbird has confirmed the residence of 5 of these in Ohio and included them in the list of facilities provided below in support of this national day of action.

Christopher Wallace, Criminal Investigator Cincinnati, 2633 GROVER HILL AVE CINCINNATI OH 45212 Christopher lives with his wife Erin and is a “counter-terrorism expert” who has extensive education in the so-called “Psychology of Terrorism”

Do not approach any of these people alone. They are armed and dangerous racists who make their living ripping apart families and torturing children.

The Geogroup is one of the largest private prison corporations in America. Through their subsidiary Abraxas the hold immigrant children while pretending they are in the mental health business at the following Ohio locations:

CoreCivic is also a large private prison corporation and operate two private prisons that house detainees along with state and federal prisoners:

The Following County Jails in Ohio receive federal subsidies for housing immigration detainees. Detainees are transported there from around the country.