Yesterday, June 23, concerned people held a demonstration at the Ursula Detention Center in McAllan Texas. This is a place where migrants, including those follow procedure to seek asylum in the United States, are brought for “processing” and detention. At least one bus, loaded exclusively with children, some appearing as young as three years old, was blocked from leaving. An anonymous source from within the temporary blockade provided pictures of sad, frightened and confused children pressed up against the bar studded windows.

The pictures below show two things. The first is that the executive order signed by Trump does will still allow children to be taken from their parents at the whim of racist rapists some time after they are detained at the border. The second is that the order will not be enforced and families will still be separated almost immediately.

Parents are not being told where their children are going and will not be permitted to contact them. The parents will be deported separately from their children and will likely never see them again. Some of the children will be put into “foster” care in the United States which will lead to adoption, names changes, and disconnection from their families. This is ethnic cleansing and the United Nations considers it genocide.

America is no stranger to kidnapping non-white children, placing them with strangers, changing their names, stealing their language and culture and erasing their connection to their past. This is a policy used on Native Peoples in America well into the 20th century. It appears that children not left in camps, nor sold to trafficers posing as “foster parents”, nor forced to work for nothing as 10 children were founding doing on an egg farm in Ohio last year, will have their nationality, language and culture erased with a smiley face and help from a faith based non-profit.

Here are the pictures. Here is the proof: 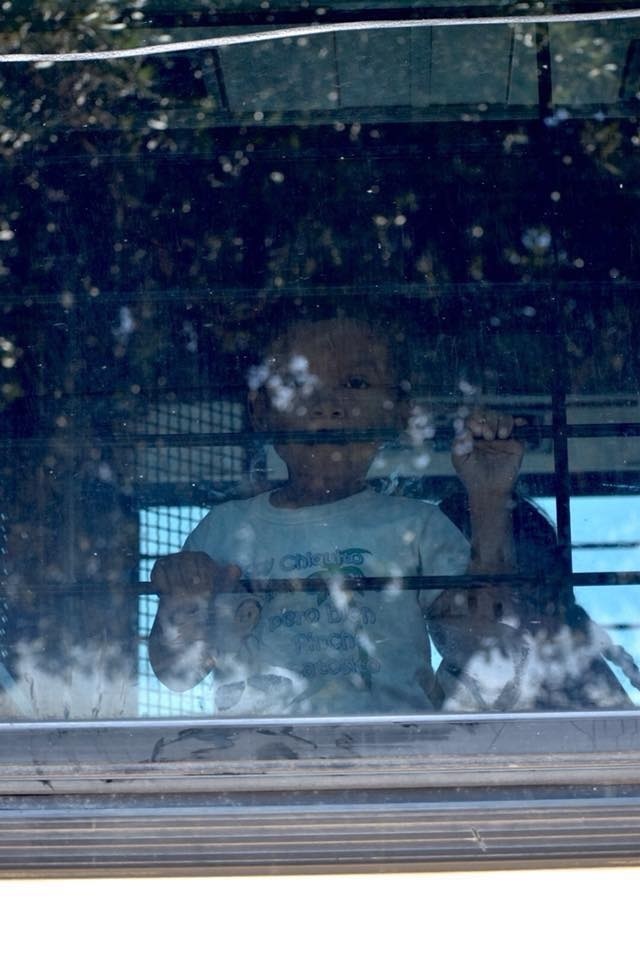 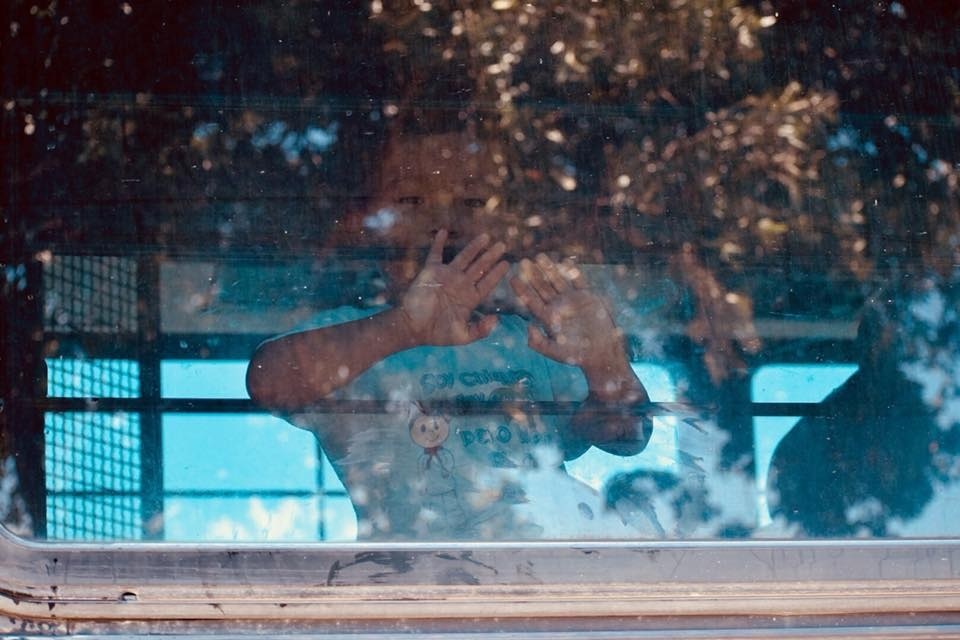 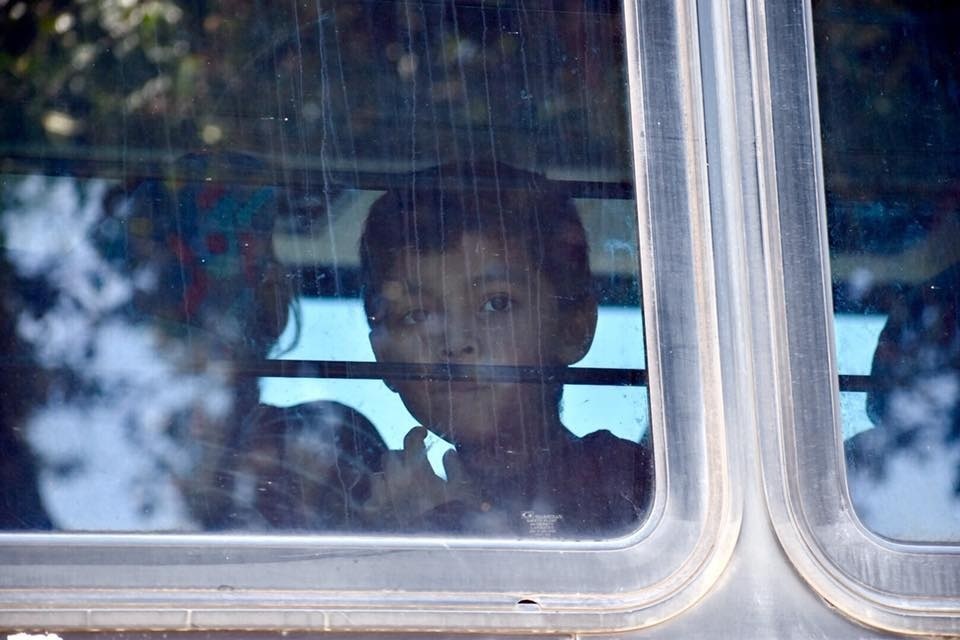 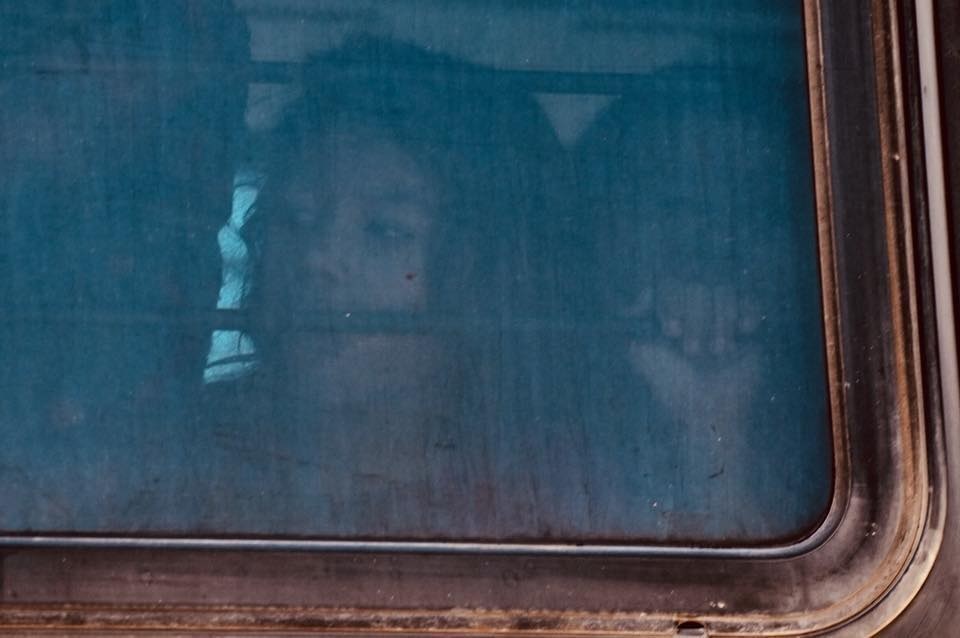 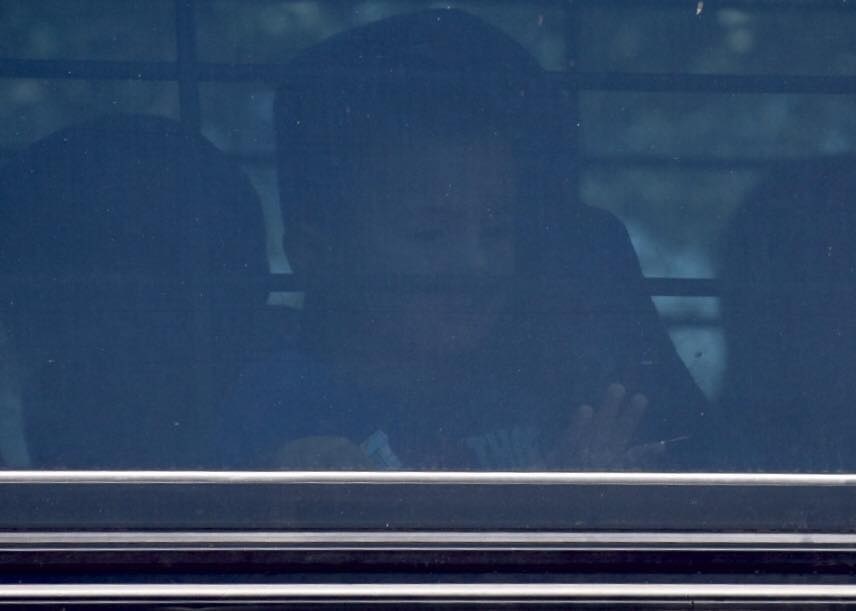