David Koch (pronounced with an oke as in coke not an ock as in sock) was born into a wealthy family that made it's living shirking international norms to make a fortune in oil and related industries. He was the youngest of four billionaire brothers in the satchel of Kochs but the first to be swallowed by death. His father, having grown disillusioned with the Soviet Union after being paid cash to help secretly build their oil sector in the 1920s and 30s took his prospects to Hitler's Germany after the nazi party took power and grew rich building the third largest refinery in the country in Hamburg.

David, along with his brother Chuck Koch continued their father's rabid anti-communism and anti-semitism by founding and funding both the Reason Foundation and the Cato Institute. Both “think tanks” billed themselves as libertarian. Both published holocaust denial literature including the writings of school mates of the Koch brothers.

David Koch failed in his libertarian vice-presidential bid, which campaigned on eliminating social security, the postal service, the EPA and corporate taxes while legalizing drugs. This “spend grandma's grociery money on dope” coupled with dumping chemical waste in the rivers did not resonate with the 1980 electorate, who opted for the more socially conservative bigotry of Ronald Reagan. Despite offering huge tax breaks for billionaire junkies, the Clark-Koch ticket garnered only 1% of the vote, making him a bigger looser than Ralph Nader twenty years later.

After his 1970s and 80s foray into holocaust denial and open pollution advocacy, David and his brother poured money into climate change denial and extreme right political candidates like Wisconsin Republican Scott Walker, of whom David said during his recall campaign "We're helping him, as we should. We've gotten pretty good at this over the years. We've spent a lot of money in Wisconsin. We're going to spend more."

In addition to the buying up candidates like Scott Walker and Mitt Romney, David and his brother spread the nazi gold their daddy left them across a vast network of conservative advocacy groups in a 20 year campaign that helped America achieve the lowest level of education and highest level of infant mortality in the developed world. Without his dedicate lifelong contributions, amounting to $1.5 billion in welfare for Republican hacks and policy wonks, the $1000 people pay a month for life sustaining insulin would not be making America great again. This network of mourners can be seen below: 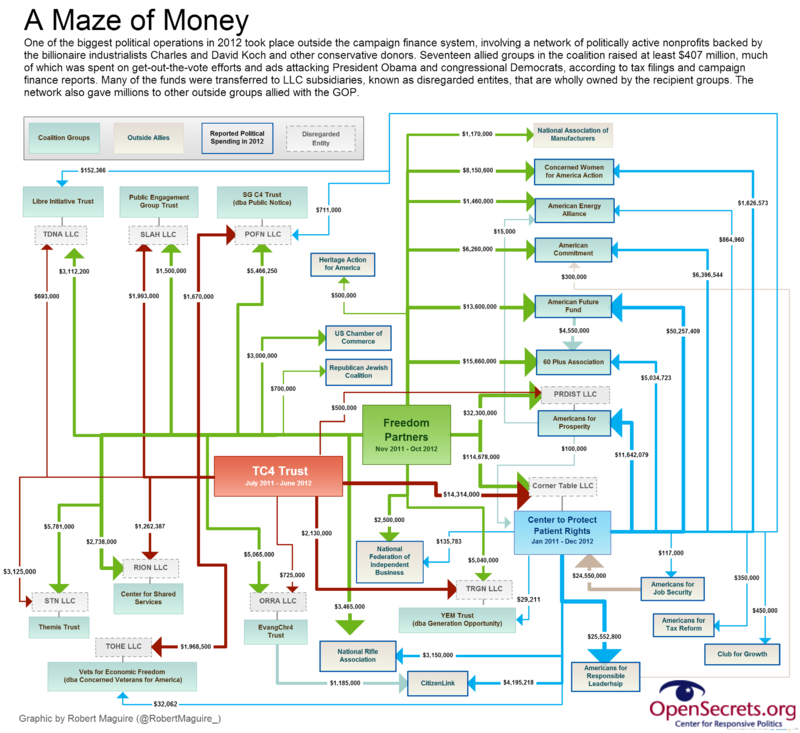 David died just as his climate denial financing was bearing fruit in the wholesale burning of the Amazon and the accelerated pace of the melting of Greenland's ice caps opened up yet more oil to be refined by the family company. If only he had lived to enjoy the fruits of his lifelong labor as the working people he despised so much die at accelerated rates he would jump with joy.

David was surrounded by the half of his family he was not embroiled in a 20 year series of lawsuits with over control of their nazi loving daddy's fortune. He did raise them, in true Hitler loving fashion, to believe in survival of the fittest, despite every single one of them suffering from prostate cancer. That might be genetic thus not making them superior white men but Hitler is to dead to care. So is David Koch, and the internet rejoiced.

Ben Shapiro gave his love, in a eulogy tweet lamented the heartless left speaking ill of the recently flacid Koch, despite the fact he did the same for Howard Zinn. Shapiro then wished Noam Chomsky would join him. In keeping with Shapiro's wishes, we at the Mockingbird hope that the whole Koch family can be speedily reunited after a quick lunch with madam guillotine somewhere in the dung heap of history.